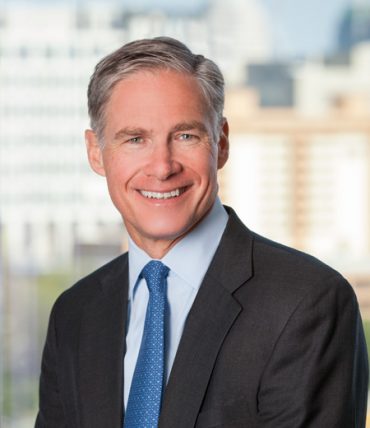 Mr. Calton is a Founding Partner of Summit Park. He has over 30 years of principal investing and investment banking experience and has spent the majority of his professional career advising and investing in lower middle market companies.

Prior to founding Summit Park in 2006, Mr. Calton was a Partner at Wachovia Capital Partners (and its predecessor First Union Capital Partners) where he focused on investments in the business services and manufacturing sectors. Previously, he was a Managing Director and Shareholder at Bowles Hollowell Conner & Co., which, prior to its sale to First Union Corporation in 1998, was the leading independent merger and acquisition advisory firm focused on the middle market. Prior to attending graduate business school, he was an Analyst in the investment banking division at Morgan Stanley & Co. in New York and in the venture capital business as an Associate at Morgan Stanley Research Ventures in San Francisco.

A native of Nashville, Tennessee, Mr. Calton received his undergraduate business degree from Southern Methodist University and received his MBA from the Harvard Business School. 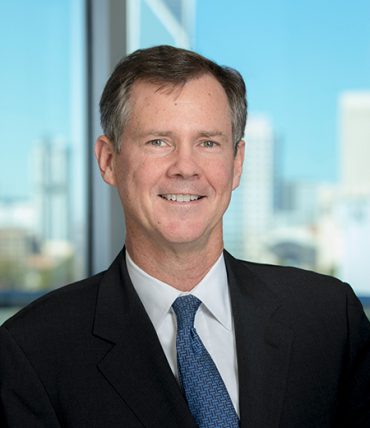 Mr. Johnson is a Founding Partner of Summit Park and has over 25 years of principal investing and investment banking experience.

Prior to founding Summit Park in 2006, Mr. Johnson was a Partner at Windward Capital Partners, a New York-based middle market private equity firm where he was employed since the firm's inception in 1995. Prior to joining Windward, Mr. Johnson was in the media investment banking group at CS First Boston. Previously, Mr. Johnson worked at BellSouth Corporation first as a Systems Analyst and later in National Account Sales.

A native of Nashville, Tennessee, Mr. Johnson received his undergraduate degree in Biomedical Engineering and Mathematics from Vanderbilt University and received his MBA with honors from the Columbia Business School. 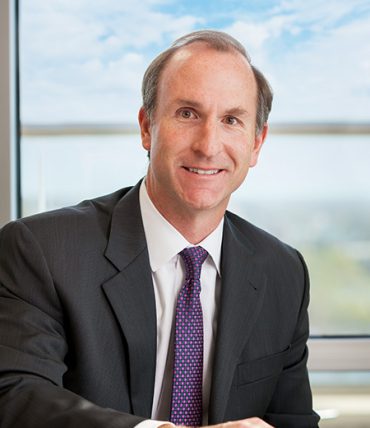 Mr. Cotton is a Principal at Summit Park and serves as the firm's financial operating partner. Mr. Cotton has been working with the firm's investment team since 2010. Prior to joining Summit Park, Mr. Cotton was a Partner at Deloitte & Touche LLP where he provided attest and financial advisory services primarily to middle market companies in the consumer and industrial products industries. Prior to Deloitte, Mr. Cotton spent 11 years at Arthur Andersen LLP where he rose to the rank of Senior Manager.

Mr. Cotton currently serves on the Board of Directors of C.A.R.S. Protection Plus. 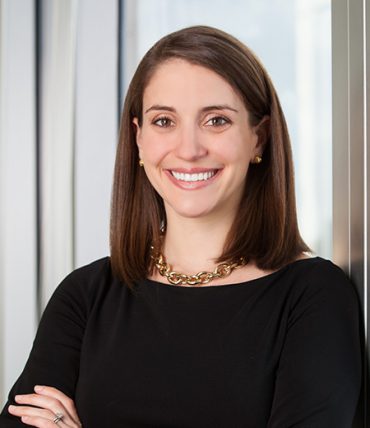 Ms. Hannon currently serves on the Board of Directors for ACG Charlotte. 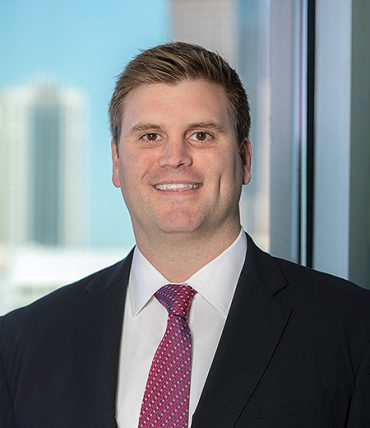 Mr. York is a Principal at Summit Park and joined the firm in 2016. Prior to joining Summit Park, Mr. York was an Associate at BlackArch Partners. Prior to BlackArch, he was the founder and CEO of Soldthru, an ecommerce services company focused on pricing optimization for online retailers. Before Soldthru, Mr. York worked at Fidelity Equity Partners as a Private Equity Associate focused on investments in middle-market companies in the business services and technology-enabled services sectors. Mr. York began his career at Rothschild where he worked as an Investment Banking Analyst in the business services, media and energy sectors.

Mr. York currently serves on the Board of Directors of smarTours, Fast Growing Trees, Freedom Electronics, and Aspirent.

Mike received a BA in Economics from Amherst College and his MBA from Columbia Business School. 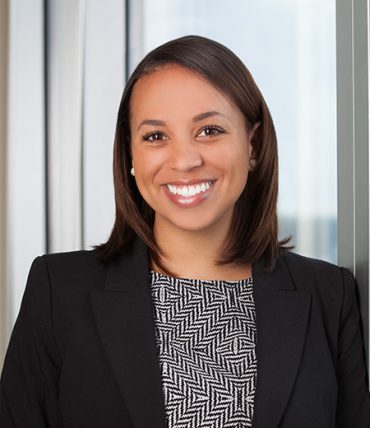 Director of Finance and Compliance

Director of Finance and Compliance

Ms. Millette is the Director of Finance and Compliance at Summit Park. Prior to joining Summit Park, Ms. Millette spent six years with PricewaterhouseCoopers LLC where she rose to the level of Manager. Ms. Millette began her career in Boston, MA and transferred to Charlotte, NC in 2012 to help expand PwC's local Asset Management practice.

Ms. Millette received her undergraduate degree in Corporate Finance and Accounting and received her master's in Accounting from Bentley University. She is a certified public accountant in North Carolina and Massachusetts. 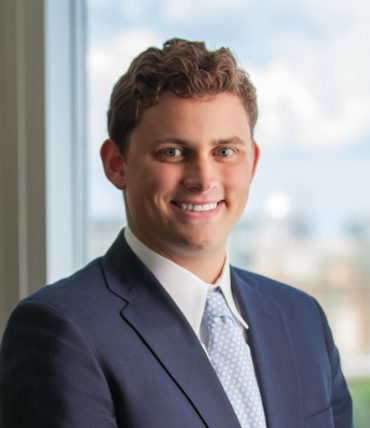 Mr. Stites is a Senior Associate at Summit Park. Prior to joining Summit Park, Mr. Stites was an Investment Banking Analyst in the Aerospace, Defense and Government Services Group at Harris Williams. 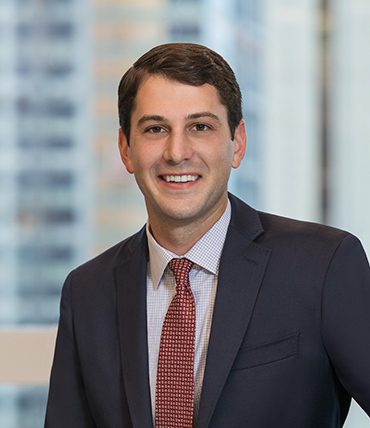 Mr. Kenna is an Associate at Summit Park. Prior to joining Summit Park, Mr. Kenna was an Investment Banking Analyst for the Consumer Products & Services Group at Harris Williams.

Mr. Kenna received his undergraduate degree in Business Administration from the Kenan-Flagler Business School at the University of North Carolina. 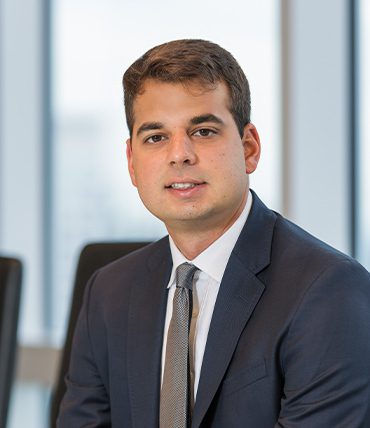 Mr. McCarthy received his undergraduate degree and master’s degree in Accountancy from the Schools of Business at Wake Forest University. 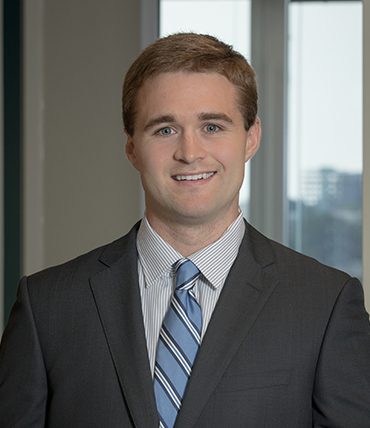 Mr. McNally is an Associate at Summit Park. Prior to joining Summit Park, Mr. McNally was an Investment Banking Analyst for the Logistics & Transportation, Commercial & Industrial, and Healthcare groups at BB&T Capital Markets. 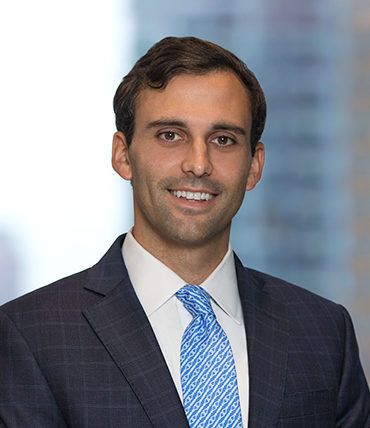 Mr. Orr is a Business Development Associate at Summit Park. Prior to joining Summit Park, Mr. Orr was a Marketing Analyst for Carolina Cat. Previously, Mr. Orr was a member of the founding team of a Charlotte-based startup. 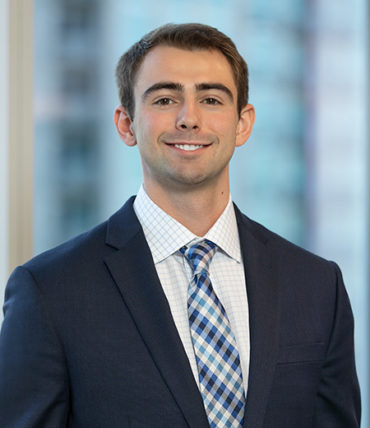 Mr. Widhelm is a Business Development Associate at Summit Park. Prior to joining Summit Park, Mr. Widhelm was a founding member of Trellis Advisors. 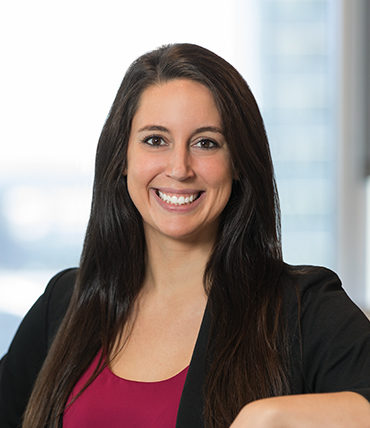 Ms. Harris is a Controller at Summit Park. Prior to joining Summit Park, Ms. Harris spent three years with PricewaterhouseCoopers LLC in the Charlotte office with a short rotation in the New York office. 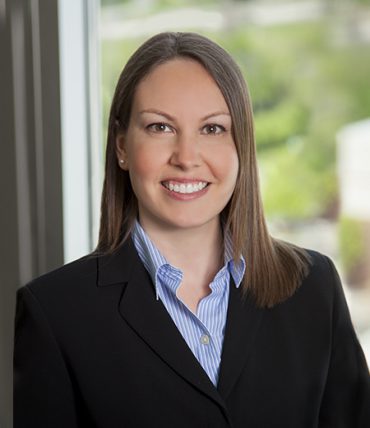 Ms. Niebuhr received her undergraduate degree in Corporate Communications from Elon University. She is a Notary Public in North Carolina.

If you are an executive, advisor, or other professional interested in partnering with Summit Park or in joining our team please use the form to the right to get in touch with us.